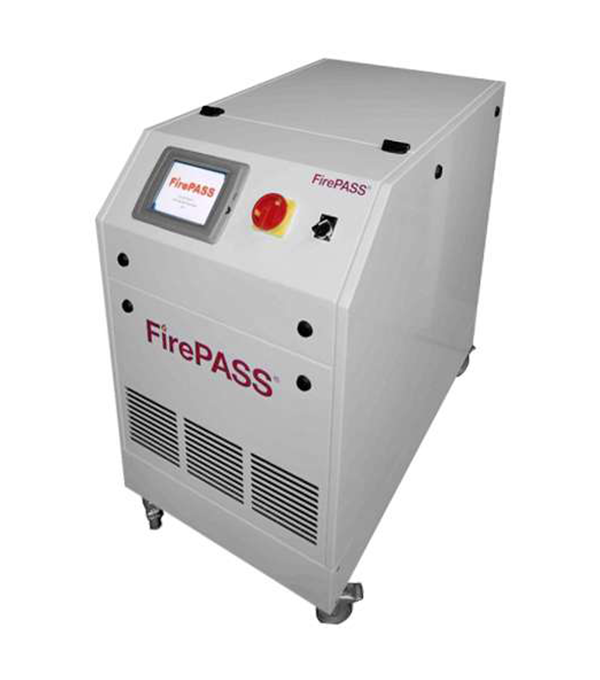 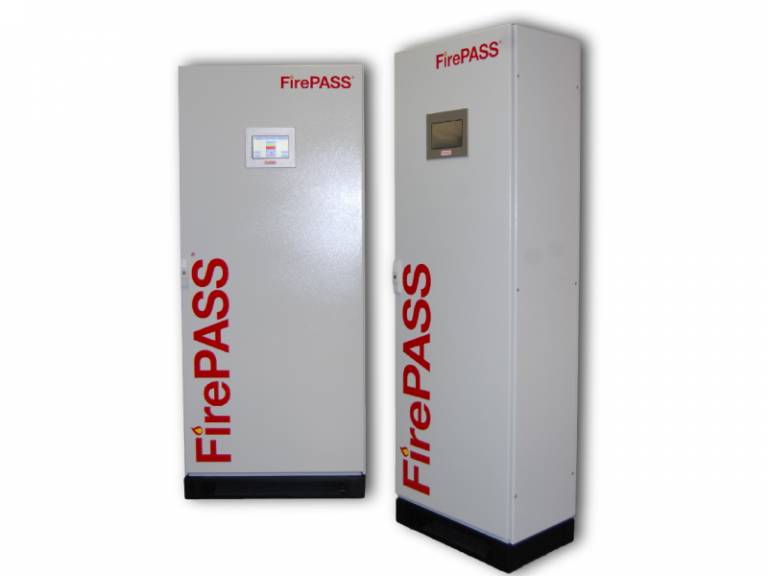 Many hundreds of years scientists and engineers around the world tried to find a way to make us safe from fire. Different technologies were introduced to fight fire with water, sand, foams, water mist, inert gases, etc. The problem is that they are all reactive and deployed after a fire actually starts providing at least some damaging results.

The amazing property of breathable hypoxic (oxygen-reduced) air to suppress ignition and fire was discovered in 1998 in the U.S.A. by Russian scientist and engineer Igor (Gary) Kotliar. He made this breakthrough during his experiments with the Hypoxic Room System, which he invented in 1993 for simulating altitude in athletic training.

Since then simulated “altitude training” became a standard in training of top level athletes and is used in wellness and medical field as well as for acclimatization at home.

A hypoxic environment for both, athletic training or fire prevention is established by ventilating a room with hypoxic air. Hypoxic air can be produced by filtering out a part of oxygen from ambient atmospheric air that contains 20.9% of oxygen.

For instance, 15% oxygen content corresponds in partial pressure of oxygen to an altitude of 2700 m. By experimenting in this environment, Igor Kotliar discovered a Phenomenon of Ignition Suppression in Breathable Hypoxic Atmosphere and introduced a new scientific term Ignition Threshold. It was discovered that most common materials can not be ignited at 15% of
oxygen. However, in order to extinguish a fire, the oxygen % must be reduced to at least below 12% but some materials may require the oxygen % to be reduced to 8%. Even though the scientific community did not initially accept this, this discovery allowed a birth of a totally new industry in the fire protection field.

There has been extensive medical research in the UK, Europe and Australia to support the safety of working in a hypoxic environment of oxygen at 15%.

At sea level, 15% oxygen content is equivalent, in terms of human physiology, to normal atmospheric air at an elevation of around 2,700 metres (9,000 feet) above sea level or being on a commercial flight. Millions of people around the world live at altitudes equivalent to exposure at or below 15% oxygen concentration at sea level.

Hypoxic air environments are currently used for physical training and rehabilitation of athletes, as well as in medical research.

FIREPASS® has the unique ability to create an environment of breathable, controlled oxygen-reduced air that prevents fire ignition.
FIREPASS® prevents fire pro-actively, eliminating damage and business interruption that occurs when suppressing a fire after it has already started.

FirePASS® engaged a thoracic specialist, Professor Matthew Peters, President of the Thoracic Society of Australia and New Zealand, to conduct an independent review on working in hypoxic conditions, with a goal to develop a protocol for workplace safety.

The oxygen-reduced environment slows oxidation and is perfect for reservation of irreplaceable items such as archived documents, artworks, museum exhibits and rare artifacts. The deterioration of materials and stored goods is strongly diminished due to the reduced-oxygen content of the hypoxic air produced.

Have a Questions? Call Us

VISIT OUR COMPANY AT

We are Working Between

We also have opearting branches in : 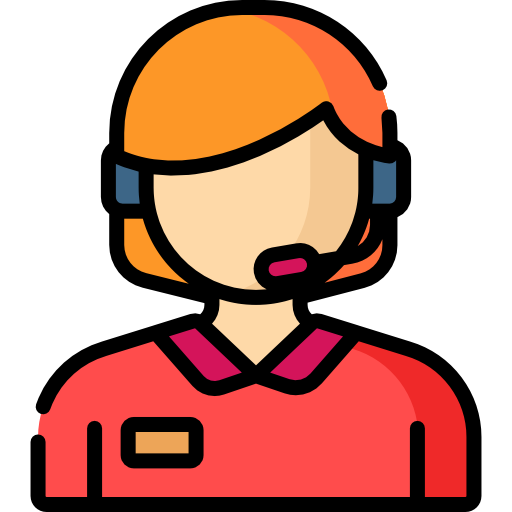 Connect to us through Whatsapp